With the plethora of MP3 players available on the market nowadays, each boasting bigger and better features than its predecessor, it is hard to imagine the prospect of purchasing and using a bulky cassette player instead of a digital device. Furthermore, there were a number of buttons protruding from the top and sides of this device to provide functions such as „rewinding“ and „fast-forwarding“ (remember those?), which added even more bulk.As well as this, the need for changing tapes is bothersome in itself. The tapes which I had could only hold around 12 tracks each, a fraction of the capacity of the smallest iPod.Did my dad, Alan, really ever think this was a credible piece of technology?“I remembered it fondly as a way to enjoy what music I liked, where I liked,“ he said. „But when I see it now, I wonder how I carried it!“ WALKMAN 1, MP3 PLAYER 0But it’s not all a one-way street when you line up a Walkman against an iPod. The Walkman actually has two headphone sockets, labelled A and B, meaning the little music that I have, I can share with friends. To plug two pairs of headphones in to an iPod, you have to buy a special adapter. Another useful feature is the power socket on the side, so that you can plug the Walkman into the wall when you’re not on the move. But given the dreadful battery life, I guess this was an outright necessity rather than an extra function. 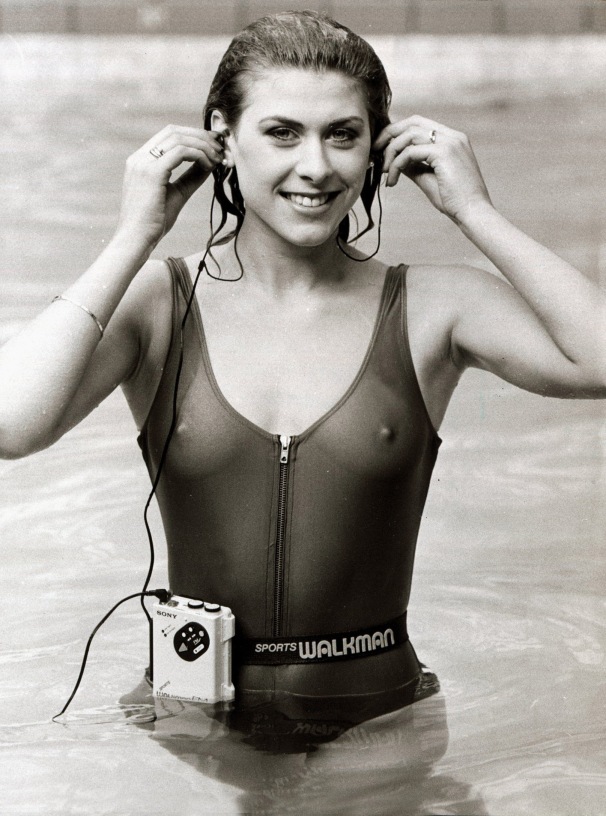